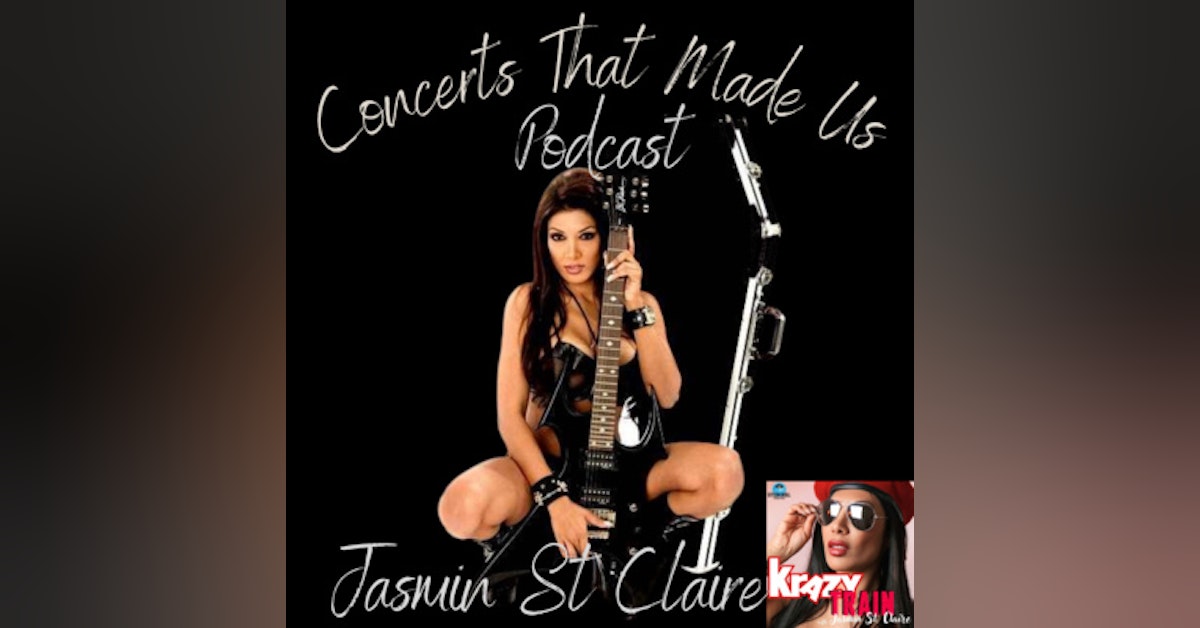 It is a privilege and an honor for Brian to be joined by Jasmin St Claire on this weeks episode.

A cultural Icon, adult film star, actress, pro wrestler and music journalist, Jasmin shot to fame as "America's most controversial sex symbol" in the late 1990s after appearing in top selling adult films and quickly became one of the most successful adult film stars ever. With her outlaw rock star image, humor and ability to mock her own stardom she became one of the highest rated guests on Howard Stern's radio show. She entered the world of professional wrestling and became the first female owner to operate and promote a wrestling league, having created the 3PW federation.

She has a life long love of heavy metal stemming from her first concert which happened to be Black Sabbath when she was just nine. She went on to become a heavy metal journalist and has had her own tv show, radio show, written articles for for Yahoo News and Guitar Magazine. She has also served as a veejay for The Metal Scene TV Show, AOL Noisecreep, Inferno TV and Stay Heavy TV.

On this episode we cover:

This episode is a great taster of Jasmin's podcast Krazytrain where she goes deeper into the stories mention in this episode so be sure to listen and subscribe.

You can find Jasmin here: