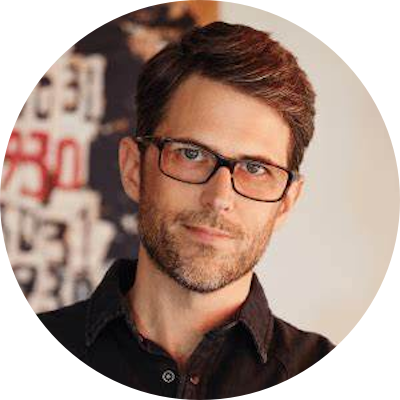 Raised in the suburbs of Washington DC on a steady diet of 80’s hardcore punk, Todd McCarty is a music industry vet currently living in Japan with his wife and daughter. He credits driving a taxi with getting his music business career off the ground. In 1998 while listening to music between fares, he plotted his future one cab driver confessional at a time. He’s been a drummer, a tour manager, label executive, and a VP of Sales for major label Sony Music.

While serving as GM and head of sales at Fearless Records for 13 years he was awarded several platinum and gold sales awards. Todd released over 200 cover songs on the “Punk Goes” compilation which has been streamed over a billion times. Recently he started Band Builder Academy - the premiere online academy for musicians, artist managers, and record labels - where he shares his process and teaches how to build a band from opening act to headlining act.

Todd is a lifelong music industry veteran and has been active since the age of 15 - first as a drummer, then as a tour manager, and then a label executive. His other interests include baseball, travel (visited all 50 states and over 20 countries).