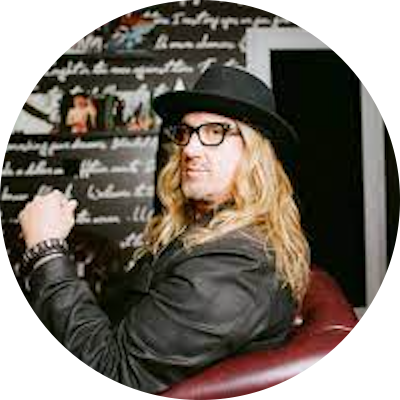 Ron Poisson is the owner of the Clothing Brand “Cult of Individuality,” which has become one of the leading fashion industry brands worn by artists including Evanescence, Bad Wolves, Atreyu, Bad Flower, Beartooth, Breaking Benjamin, Bush, Ded, Dirty Honey, Ice Nine Kills, Memphis Mayfire, Nothing More, Papa Roach, Motley Crue, Guns N’ Roses, Three Days and many more. This connection led to long lasting friendships between Poisson and these musicians. Aside from owning Cult, Poisson is also the front man for a local New York Cover band, Fools For Kings. 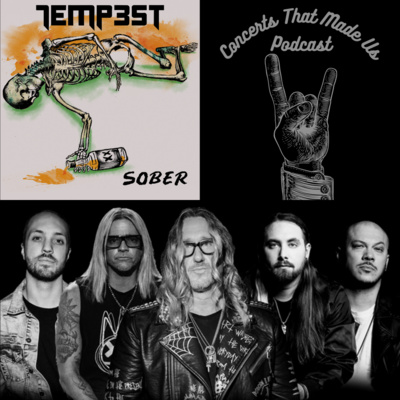 This week Brian is joined by Ron Poisson of Cult of individuality and Tempest. TEMPEST is not your conventional band. The project came together among conversations between friends during the height of the Covid Pandemic. The ...