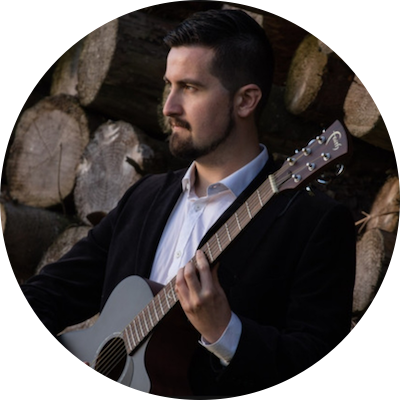 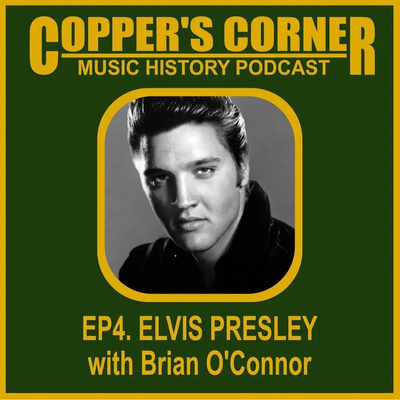 This episode is a swapcast with Copper's Corner Podcast. Brian had the pleasure of appearing as a guest on the show and discussin… 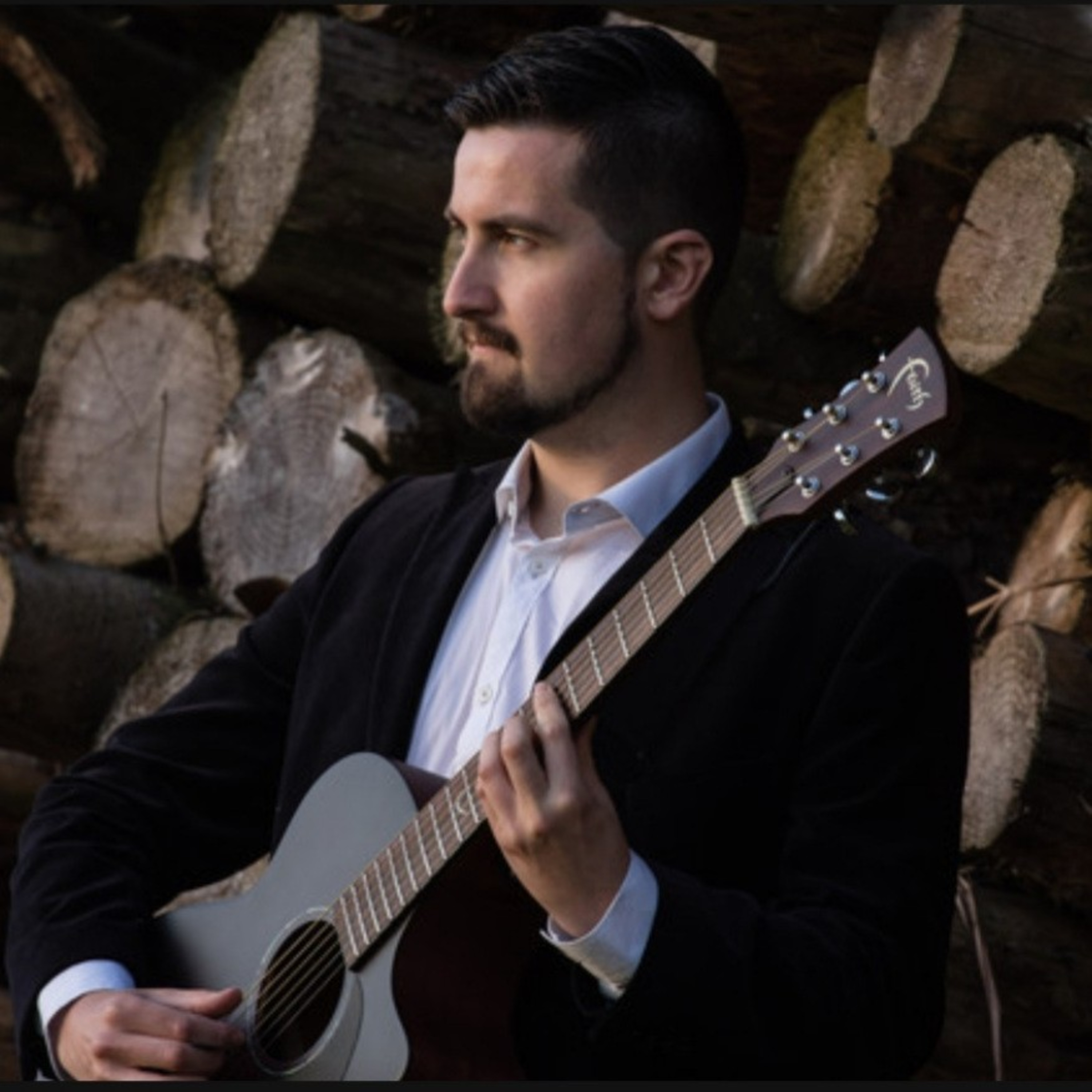 This week I'm chatting with very good friend of the show Copper Kelly. Copper is a rising star in the Irish country music scene a…