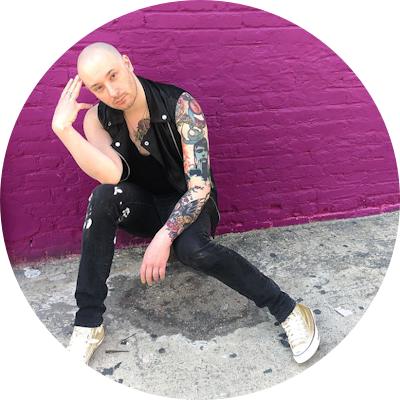 Vattica, (stylized VATTICA) is an American alternative rock band from Los Angeles, California formed in 2013. Singer, songwriter, multi-instrumentalist, and producer Alexander Millar is the only permanent member of the band. The band performed at venues such as The Viper Room, The Roxy Theater and The Troubadour. They were signed to a recording contract in 2015 by Another Century / Sony Music.

VATTICA formed in 2013 in Los Angeles, California as a collaboration between Alexander Millar, Prentice and Joey Jane. The name VATTICA is a fusion of Old English and Latin root words and syllables: Vat (faet), meaning vessel, and Vatic/Vatical (of or characteristic of a prophet or oracle), and Ah (exclamation expressing surprise/irony). By 2014 the group had performed at various notable venues and clubs around Los Angeles, including The Roxy Theater, Whisky a Go Go, The Viper Room and The Troubadour.

Early Years (2014-2017)
In August 2014, VATTICA entered the studio to record a self-produced demo album in Los Angeles In January 2015, the band announced their signing to Another Century Records.

Debut album recording (2017)
In 2016 VATTICA entered the studio to begin recording their debut album at The Mix Room in Burbank, California, with record producer Ben Grosse. In 2017 VATTICA finished their debut album. At the same time, Another Century was absorbed by RED Music. Alexander elaborated on the separation further in an interview with Pure Grain Media. In an interview with Bi Pride UK in 2020 Alexander spoke further about getting out of the band's recording contract. VATTICA then joined forces with new management and released their first single, “REMEMBER TO BREATHE”, on their own label VILLIS with distribution through The Orchard in April 2018.

Independent success: 2018-Present
VATTICA released their second single and music video, "Criminal", in October 2018. In 2019 VATTICA announced that the band would be appearing on the High School Nation tour.

2020: EP release
In 2020 VATTICA released their debut EP entitled "Believe". That same month the COVID-19 pandemic hit the United States and all of their shows were canceled and the newly added members of the group went their separate ways. During this time Alexander kept writing music and VATTICA released their single "Make It (I Know)". The same year Alexander publicly came out as bisexual.

2021: Single Release
VATTICA has released one new single so far in 2021, called "Broken Glass". Alexander publicly came out as nonbinary. 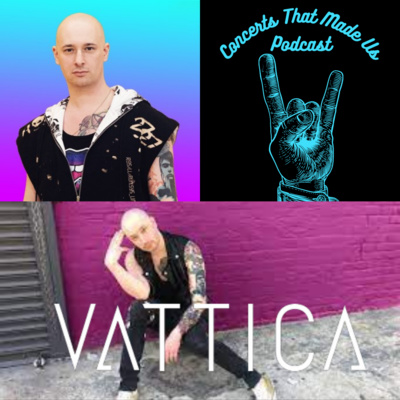 VATTICA - Alex Millar - Self Made Is A Toxic Myth

This week Brian is joined by singer, songwriter, multi instrumentalist, producer and TikTok star Alex Millar. Alex is the core me…