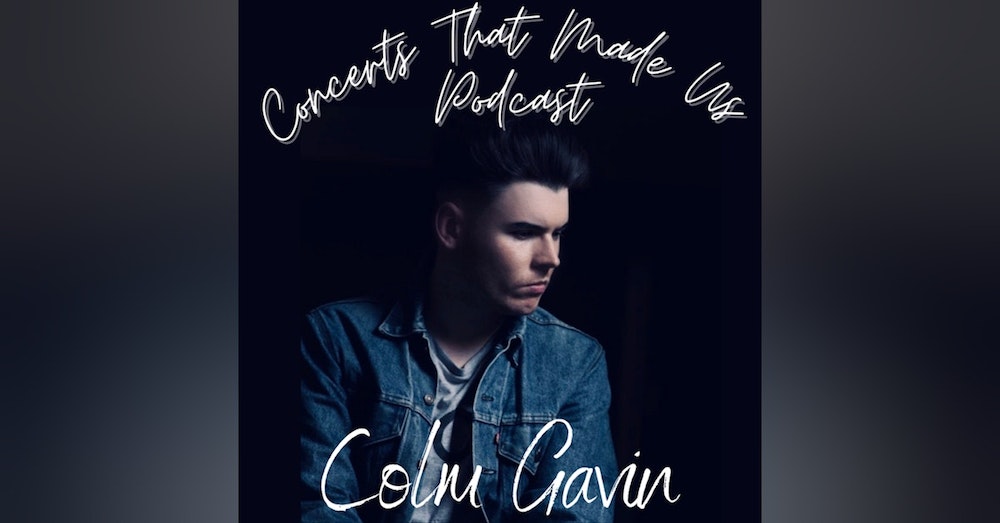 This week I am joined by Irish singer songwriter Colm Gavin. We dive into Colm's experiences playing concerts, his influences, the Irish music scene and much more.

Singles from his debut album have reached the top ten in notable Indie charts in Norway, Australia, USA, Canada & Japan

He is presently co-writing with one of Ireland’s most notable & beloved songwriters Charlie McGettigan {Eurovision winner 1994 with Paul Harrington: Rock n Roll kids}

His forthcoming release The 1992 Tapes, a 5 track, piano driven EP of original is primed for a summer 2021 release

Email has been submitted. 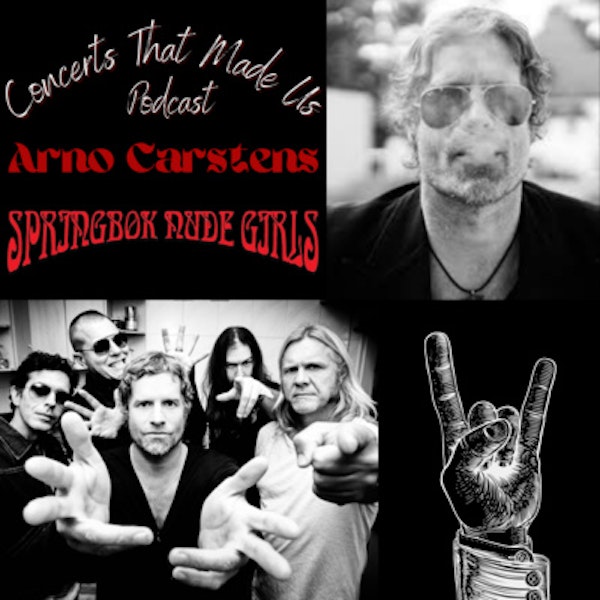 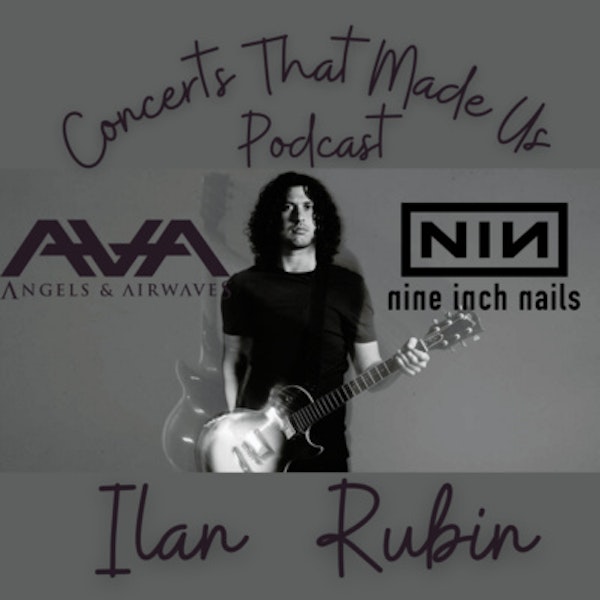 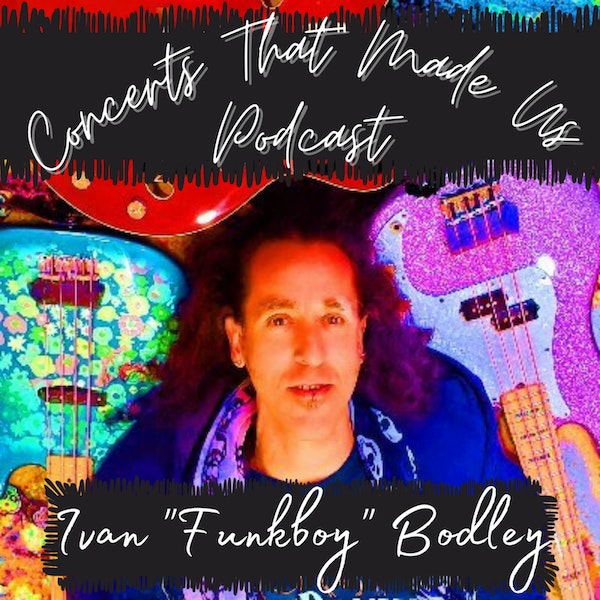 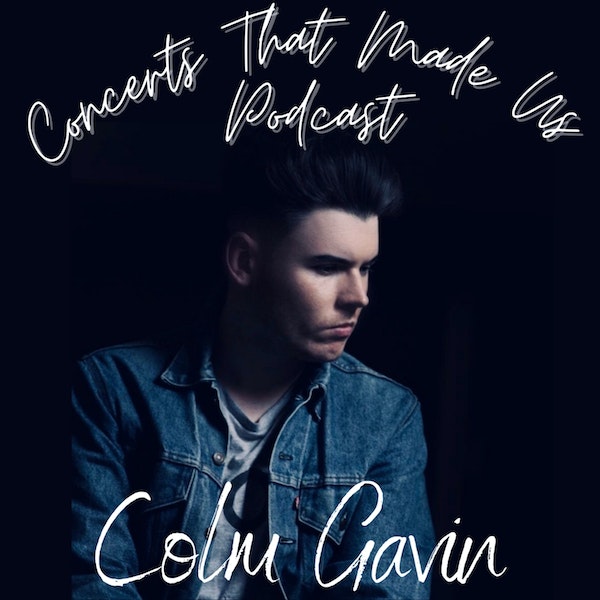 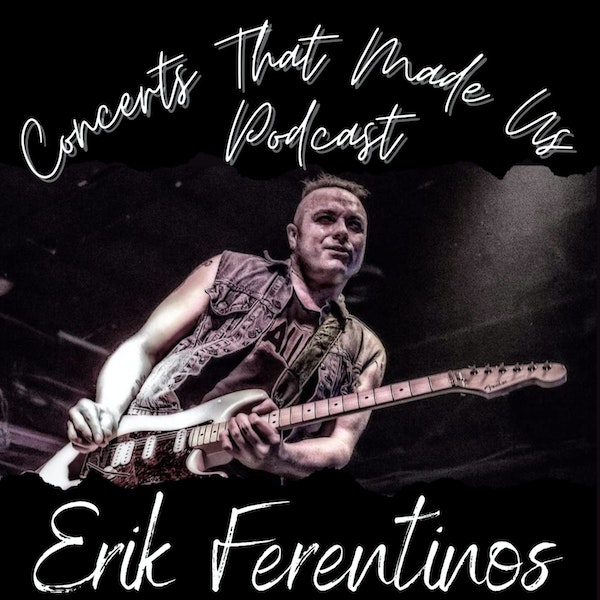 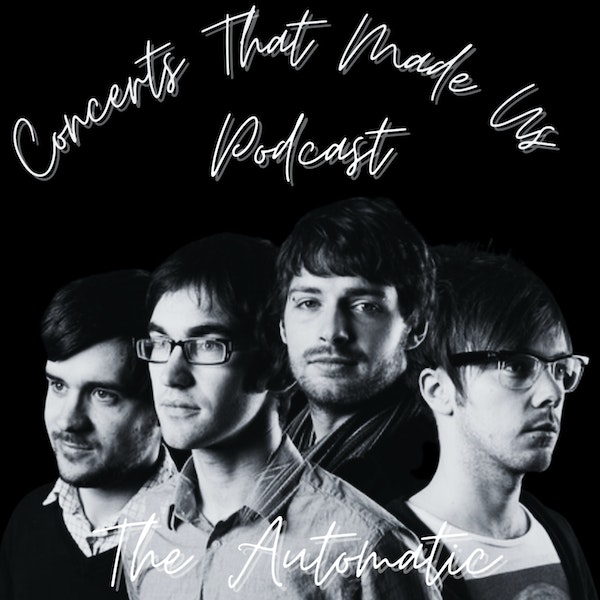