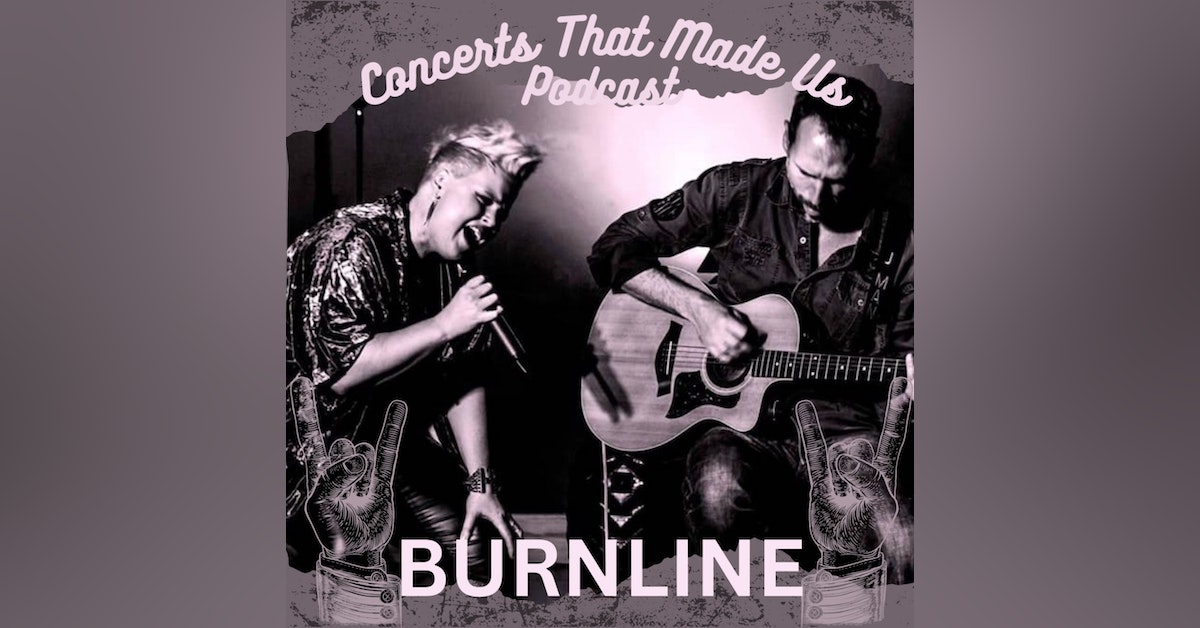 This week Brian is joined by Lauren and Jason from BURNLINE.

Songwriting duo, BURNLINE, is an ecosystem of sound. Comprised of transcendent, echoing vocals by Lauren Davis and steady, river-rippling guitar by Jason Mann, BURNLINE has played gigs both near and far, small and large. In one moment Mann is harmonizing with the chatter of winery patrons, in another Davis is opening for indie rock acts like Car Seat Headrest. Together, they boast grit and gravel, cotton-ball clouds and blue sky.

Davis has performed straight-forward rock most of her musical years. With the help of Mann, she found that her true voice is more country with a dash of blues. Mann has been a full-time musician for decades, and is the master of strings and ivory. The two collided when Davis was recruited to front another project. "Something clicked, and I'm loving the gritty and honest sound. He's insanely talented, and I think he pushes me to be more. I’m excited about what we've been able to create," Davis explained.

BURNLINE’s music flutters between smooth and gritty, empowered and vulnerable, landing right in your ventricles. Fans of Miranda Lambert, Maren Morris, and Kacey Musgraves will appreciate the duo’s raw storytelling and soulful melodies. They’re not prettied, they’re not sugar-coated, they’re definitely not songs you've heard...but they are absolutely relatable.