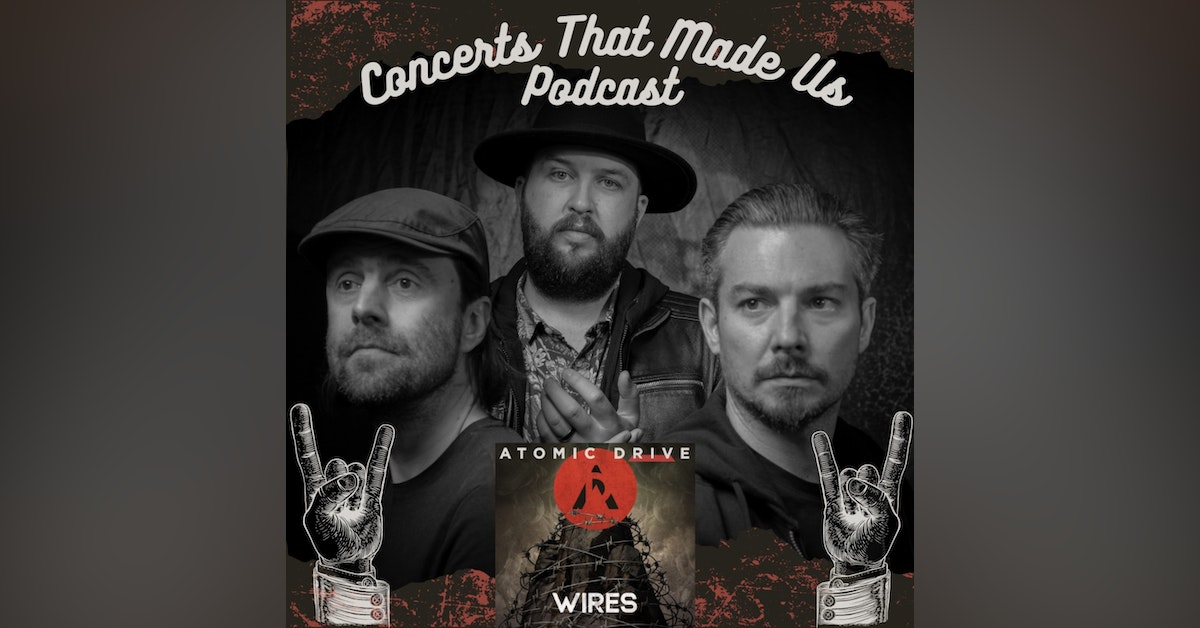 On this episode Brian is joined by Floris from South African rock band Atomic Drive.

Following the release of their debut single "My Beautiful Life" the band received favorable reviews which led to them being booked for shows and festivals across South Africa. Sadly, the outbreak of COVID-19 and implementation of national lockdown hampered all further arrangements for these shows, with dates eventually cancelled shortly thereafter.

During lockdown, the band decided to focus on creating more music, resulting in the subsequent release of their second single in April 2020. “Face of My Enemy” was accompanied by a hauntingly artistic lyric video, quickly becoming a favourite, not only for Atomic Drive, but anyone who saw it. This would also turn out to be one of the last releases of the band with vocalist Jesse Jordan who immigrated to the UK with family. In honour of their time together, Atomic Drive had their last live performance with Jesse in October 2020.

The year 2021 was set to be a time to regroup for the band that had set out to find a replacement vocalist, auditioning many singers around Cape Town. The uncertainty of shows and future commitments that continued within the industry as a result of COVID-19 and the lack of finding a new vocalist resulted in the band taking time off to reorganize for the remainder of that year.

As the industry slowly started to recover in 2022, so did Atomic Drive after deciding to keep their vocals in-house, with Floris taking over as vocalist and Nick on backing vocals. Taking some rehearsal time with this new dynamic, the band fervently enjoyed the three-piece setup and decided to permanently keep the line-up as is.

The formation of Atomic Drive.

How the band dealt with show cancellations and a change in lineup following Covid.

Concert experiences and much much more.