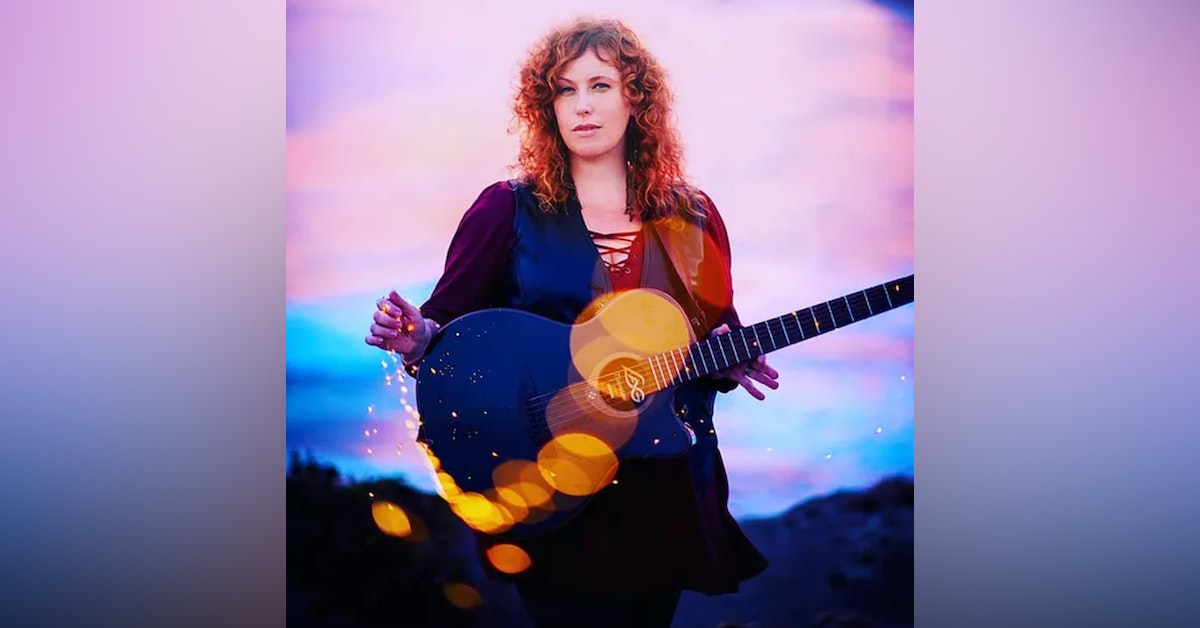 You can put episodes into many different categories. To me this episode would go into the category of special. Aside from being an award winning singer/songwriter who is a breath of fresh air and a throwback to the guitar slingers of the sixties and seventies I learned that Aliza Hava is an amazing human being with a beautiful soul.

If you take a look at her university years it's clear to see that she has always been about making a difference and being a voice of change through her music. While studying Music Therapy she began producing charity concerts featuring local bands for campus organisations such as Students for a Free Tibet and NYPIRG. She led drum circles in the infamous "Tripping Fields" behind the college where some of the greatest names in music once played, including The Grateful Dead, Frank Zappa, and Stevie Ray Vaughan. It is during this time that she earned the nickname Fire Music Faerie.

Post University Aliza embarked on performing at and co-producing concerts at the United Nations headquarters in NYC where she earned the position of Chair of the UN International Day of Peace NGO Music Committee. During this point in her career she went on to produce live concerts on six continents in partnership with over forty civic society, governmental and environmental organisations. During her time living part time in the Middle East, Aliza represented UN related peace building initiatives and worked with Israeli and Palestinian musicians promoting peace and dialogue through music. She produced the internationally live streamed concert Harmony in the Holy Land which united Muslim, Christian and Jewish musicians in a universal musical prayer for peace from the heart of Jerusalem.

Throughout her career she has shared bills with world class artists such as Dr. John, Michael Franti, Matisyahu and many more and performed in the US, Canada, India, Australia, Jordan, Israel/Palestine and South Korea. Her music is featured on the soundtrack for Sharon Stone's award winning documentary Femme: Women Healing the World, which also features performances from Annie Lennox, Yoko Ono and Ricki Lee Jones.

You can find out more about Aliza Hava here: